Finbarr O’Connell initially bought the smaXtec system due to lack of skilled labour as well as him often working off farm. Finbarr O’Connell has quickly recognised that the system has a great value with the health status of his cows as it helps him reduce the antibiotic use on his farm. “We will be able to treat the cow with non-antibiotic products thanks to the early detection of illnesses by the smaXtec system.”

In the past, cows at Ardeen Farm would drop their milk yield without the farmer knowing why. This season he has been on top of the problem and the cows’ milk yield has not been affected. As soon as he receives a temperature increase or decrease alert, he intervenes with a non-milk withhold anti-inflammatory.
Finbarr O’Connell reports that the smaXtec Boluses have picked up cases of mastitis 2 days before clinical signs of clots were visible. Once he receives an increased temperature alert, he tests the cow’s milk with a California Mastitis Test.

The smaXtec system is not only used for early disease detection at the Ardeen farm. From a heat detection point of view, Finbarr O’Connell thinks that the insemination window is an excellent tool as it supports him in serving the cow at the perfect time. The system also alerts him when cows show a suspicious cycle. “This is great, because you could easily keep serving a cow unnecessarily.”

Another great feature is the calving detection. Finbarr O’Connell has received calving alerts on average 24 hours prior to calving. This way he is able to move the cows from the cubicles into the straw bedding and keep an eye on them using their calving camera. “The alert gives us a feeling of security.” 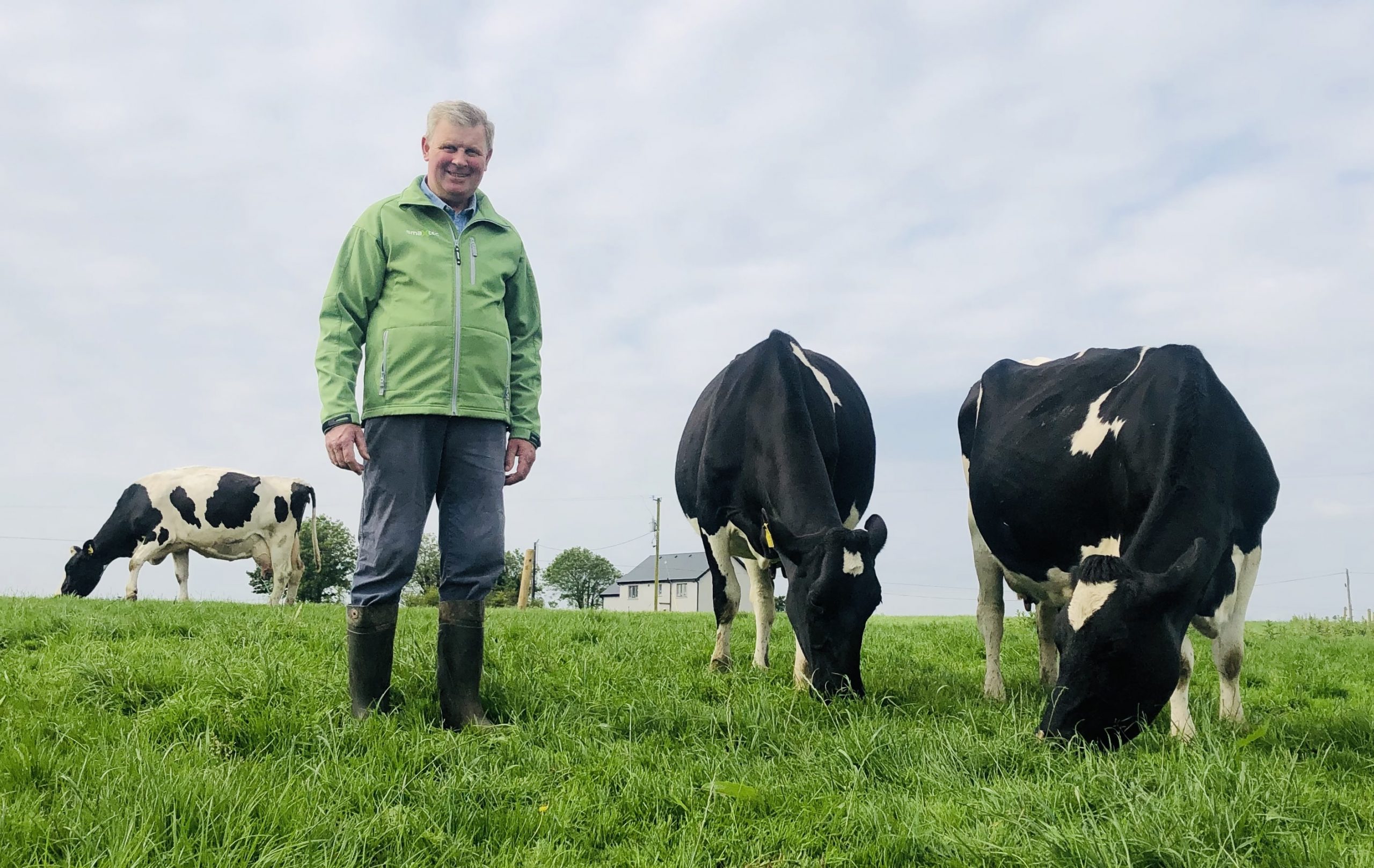