Rodney and Steph Goode, who milk about 380 registered Jersey and Holstein cows at Poowong North, started using the smaXtec system about two years ago.

Like with many high production herds, achieving high levels of conception early in the lactation can be difficult at the Goode farm.
“We were looking to improve our heat detection.” Rodney says. “We employ a lot of backpackers and it’s not realistic to be relying on them for heat detection. Automation makes the process incredibly accurate and as easy as possible.” he adds.

The data for each cow is uploaded to their Easy Dairy herd management system as soon as the animal comes into the dairy. There is no chance of missing a heat, as any cow with a heat detected by smaXtec is automatically drafted after milking.
“I’d say we’ve increased our 60-day pregnancy rates by 25%.” Rodney says enthusiastically.

The Goodes are about to install a second smaXtec Base Station down in the paddock so they can get a better handle on the heat status of their cows in real time rather than twice daily. “Sometimes the mating window can be only a matter of hours, so being able to detect heat earlier will allow us to get cows mated at the best time.” he adds.

The smaXtec system also plays a major role in the mastitis program on the farm.
The Goodes’ ‘front-line’ defense is an automatic teat dipping and flushing system installed in their 25-a-side swing-over Herringbone dairy.
smaXtec forms the second line of defense against mastitis by detecting any cows with an increased temperature. “Whenever we get a temperature alert, mastitis is the first thing we test for and that means we can treat before there are any clinical symptoms,” he says.
“There are only two of us working here full-time so having fewer cases of mastitis means we can get other things done,” Rodney adds.

“Overall, smaXtec has easily paid for itself several times over.” he states. 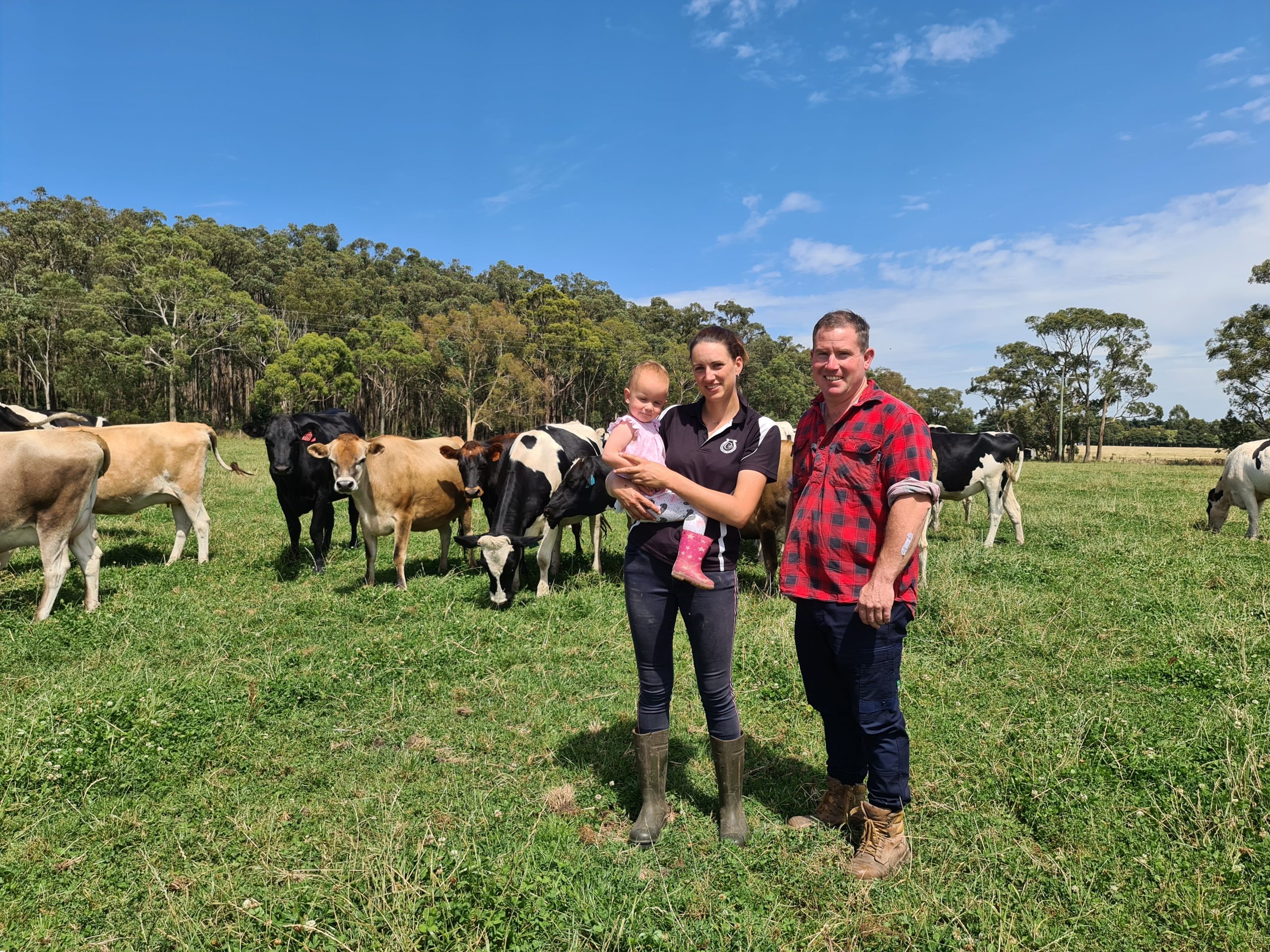