Alexander Geiger was originally looking for an oestrus detection system for his young cattle. He quickly decided on the smaXtec system, as it offers much more than just heat detection. It also enables him to keep an eye on the health and calving status of his animals.

What Alexander Geiger likes best about the smaXtec system?
"Actually everything, but the continuous measurement of inner body temperature is particularly helpful because it allows me to react to diseases very early on."
He has noticed the number of acute mastitis cases has significantly decreased on the farm. Thanks to the temperature alerts they detect udder inflammation at an early stage and are able to treat the cows with homeopathic remedies. "Normally, we don't think much of homeopathy because you have to detect the problem very early on in order for them to work successfully. Thanks to smaXtec this is no longer a problem and we have already saved a lot of antibiotics," Alexander Geiger adds enthusiastically.
Thanks to early detection and treatment with homeopathic remedies, there is no noticeable drop in performance, the milk does not have to be poured away and there are no additional cleaning costs. "Generally, we are happier and more satisfied when we have healthier cows in the barn," says Alexander Geiger, since acute mastitis is associated with an enormous amount of time, a lot of trouble and high costs.

But it is not only in the area of health that the farm has improved; smaXtec also reliably supports the Geiger family in oestrus monitoring and calving detection.
Since using the smaXtec system, manual oestrus monitoring is no longer necessary. Insemination success has also improved significantly, as the system can also detect cows with no signs of heat. Thanks to the automatic calving detection, Alexander Geiger knows in which period of time calving is taking place. This saves him a lot of time, as he does not need to go to the young cattle barn locate outside of town. 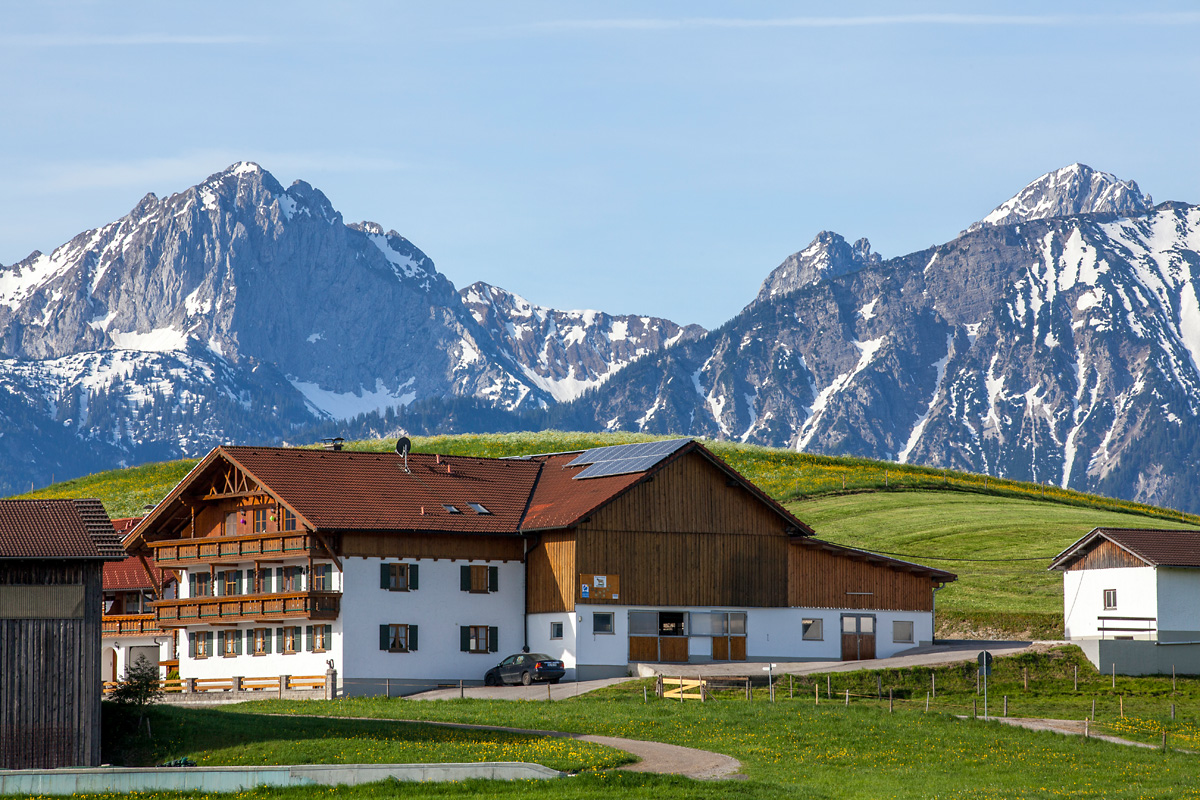 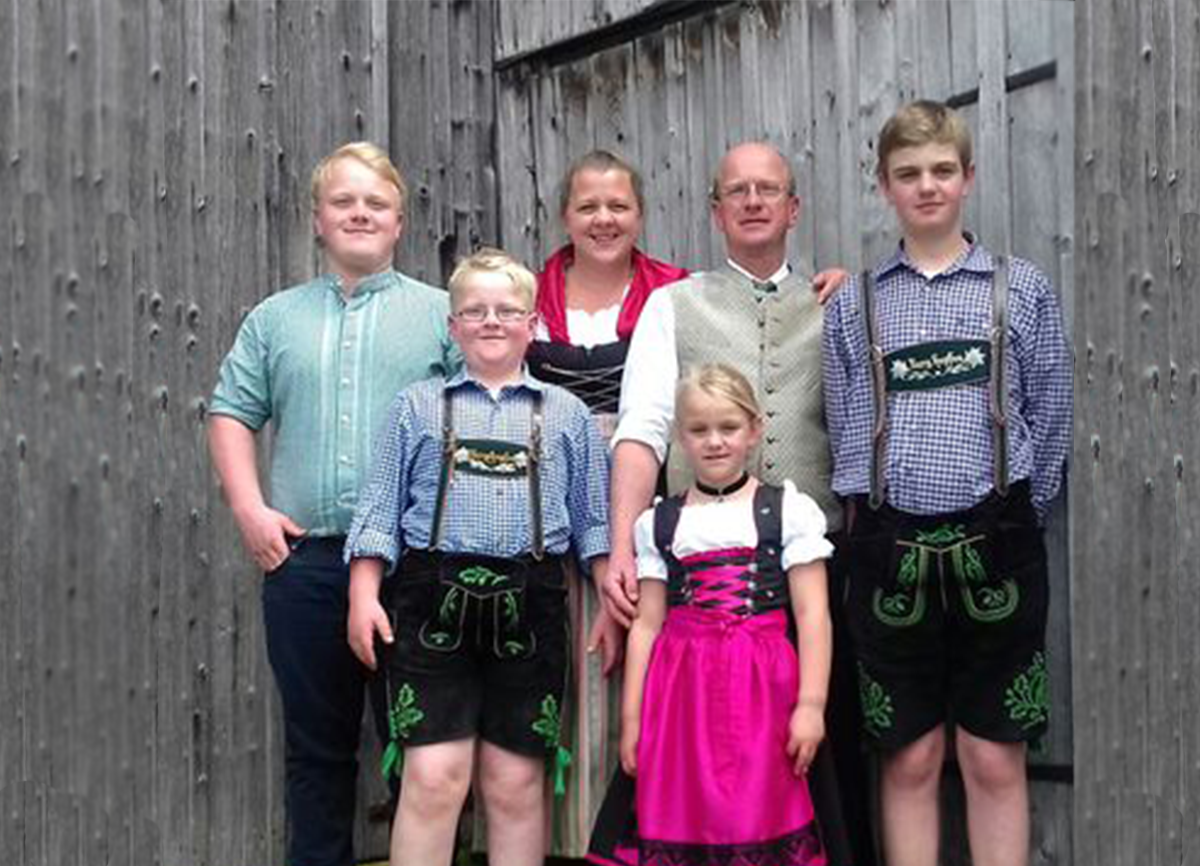