"Control is important to me! Thanks to smaXtec, I am informed about the condition of my animals around the clock, even when I am not at home," says Franz Gahleitner, farmer from Austria. smaXtec is great assistance for the whole farm. Since using smaXtec he has grown even closer with his cows.

The farmer places particular importance on heat detection, calving notifications and continuous temperature measurement for early detection of diseases. He definitely recommends smaXtec to others, because since using the system, the time spent on taking temperature manually has been completely eliminated.
Recently, three of his animals were saved thanks to smaXtec early detection. Franz Gahleitner received temperature alerts at night because they suddenly developed a high fever. The veterinarian was able to intervene early on. This significantly reduced the treatment time for his animals. In addition, he was able to considerably shorten the calving interval thanks to reliable oestrus detection.

Franz Gahleitner has been using the system on his farm since July 2017 and "would not trade smaXtec for anything". 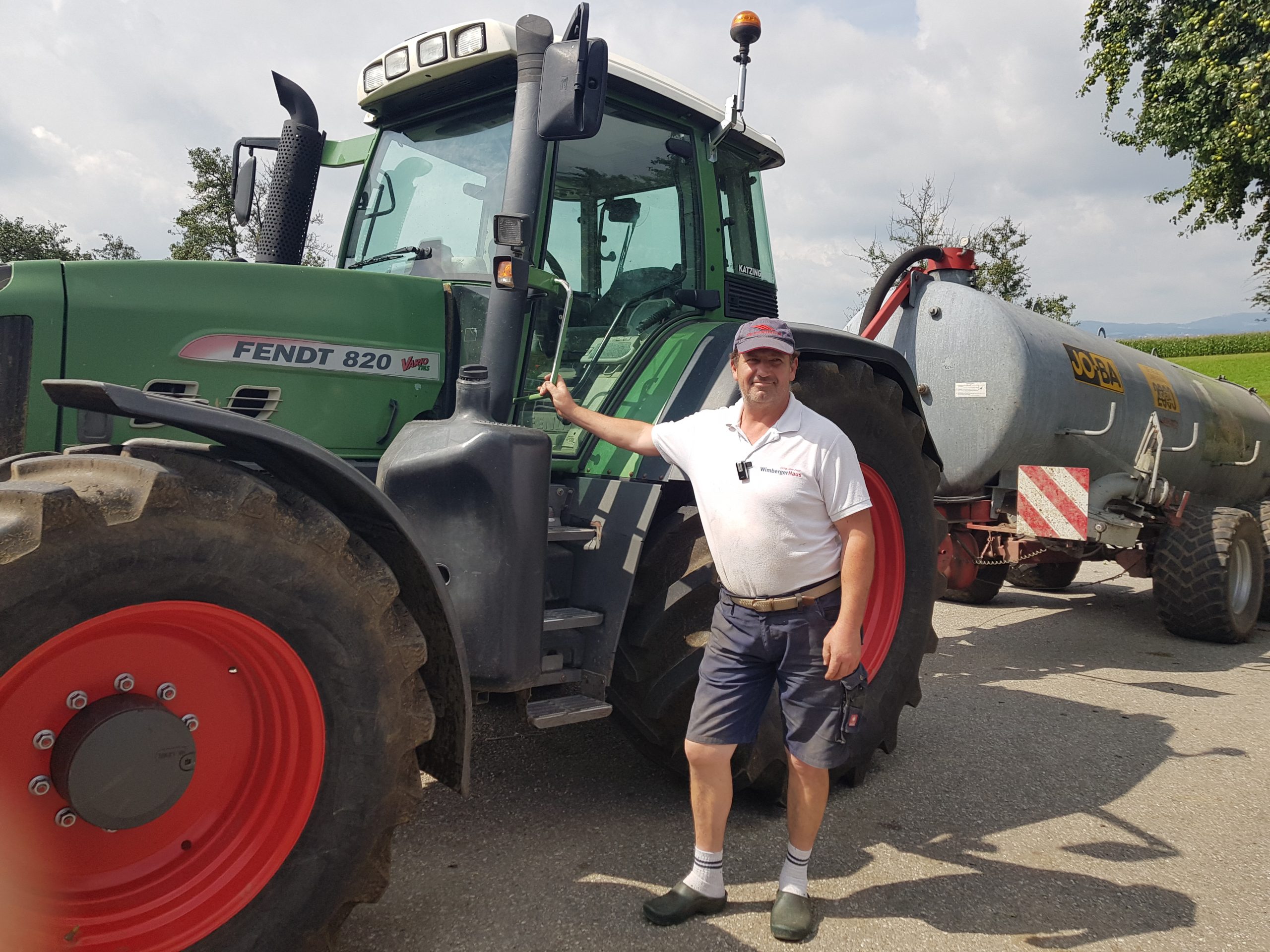